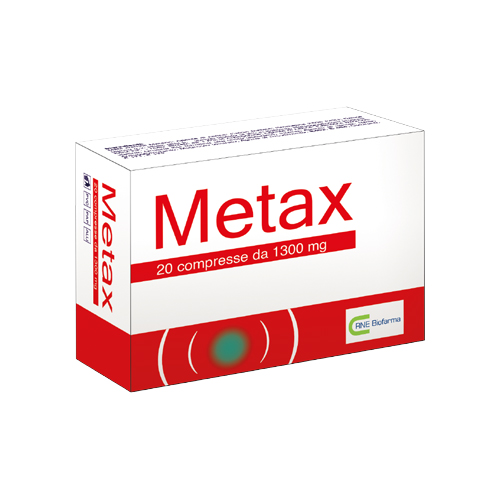 Palmitoylethanolamide is a palmitic acid amide, a fatty acid, with a hydroxyethyl group in position 2. It is an endocannabinoid produced naturally in the body in response to neuronal stimuli starting from N-acetylphosphatidilletanolamide (NAPE). It is present in numerous foods (milk, dairy products, soy, peanuts, egg yolk) and takes its name from the fact that it is found in palm oil. PEA binds to specific nuclear receptors (PPARα) and performs a wide range of biological functions related to chronic pain and inflammation, performing a natural analgesic and anti-inflammatory activity. The anti-inflammatory action, both in the acute and in the chronic state, is expressed not only by a mechanism similar to NSAIDs, but mainly through the inhibition of the release of inflammatory molecules from mast cells, monocytes and macrophages. The micronized PEA guarantees an absorption higher than the pure equivalent.

It contains phenolic glycosides (salicin, Populina, salicylic alcohol), aldehydes, aromatic acids, flavonoids (isoquercetina) and tannins. Salicin, is the most interesting active ingredient of the plant for its analgesic, antipyretic, and antirheumatic. For these actions the willow is used as a natural supplement antin ammatorio, antineuralgic, antipyretic, useful in case of rheumatism, joint and muscle pain, back pain, neuralgia, headaches, fever, diseases ra reddamento. The plant complex content in the white willow bark has an action significantly less irritating to the gastric mucosa, compared to that of acetylsalicylic acid. Furthermore, the vasoprotective action of flavonoids enhances the anti-inflammatory action.

Also known as Devil’s Claw, containing iridoid glycosides, including the best known is harpagoside. The analgesic and anti-inflammatory properties are attributable precisely to harpagoside, a vegetable anti-inflammatory with an action very similar to synthetic molecules with anti-inflammatories action. It is also used successfully to alleviate the painful symptoms and is therefore considered as an analgesic.

It is a nonessential amino acid that is produced naturally by the body starting from L-arginine. This substance is also necessary both to form the urea, allowing it to remove toxins such as nitrogen in the body, both for the immune system to the liver, because it helps in the disposal and in the detoxification of the harmful ammonia. Promotes healing, healthy skin, liver and heart tissue, strengthens the immune system, builds muscle and increases its strength.